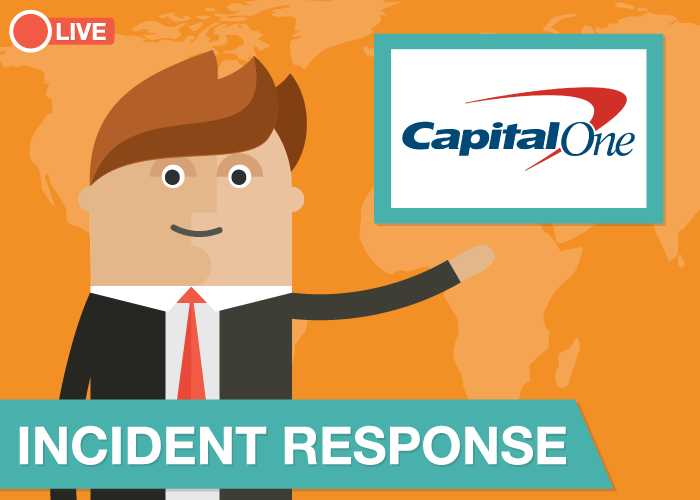 The Justice Department’s Compliant includes the report that was submitted to Capital One’s Responsible Disclosure program on July 17, 2019. By the end of that month, Capital One announced the breach to the public and explained what they knew, the mitigation work they’d already performed, and which customers were impacted.

From Capital One’s announcement, we can determine they took the following steps to validate and mitigate the reported findings:

When a household name like Capital One has a major breach, it makes headlines for years. There are major legal and regulatory ramifications for Capital One to answer to, but as far as basic incident response goes, we admit that Capital One seems to have had a thoughtful, tested incident response plan. This was vital in reassuring the public that, even though their AWS configurations had a vulnerability, Capital One knew how to handle the situation.

The key to an incident response plan is testing it in tabletop exercises, employee training, and other scenarios to determine if it will actually work. When organizations go through information security audits, their auditor will have high standards for the plan and the testing of the plan. What would’ve happened if Capital One wasn’t prepared to react to this incident? Would data have been used for fraud or compromised even further?

With today’s threat landscape, it’s not a matter of if your organization will fall victim to a cyberattack or data breach, but when it will happen. We believe basic incident response plans should have six steps:

It’s not only up to IT to develop an incident response plan – many other areas of your organization will be involved, especially C-levels and boards of directors. In Capital One’s case, the CEO responded the public about the breach.

If your organization was breached, would your team know what to do? What would the headlines say about your incident response plan? Are you confident in your plan?

Breach Notification: Who, When, Why 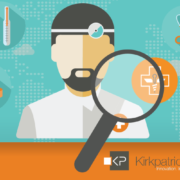 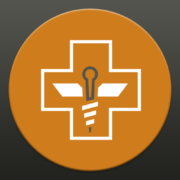 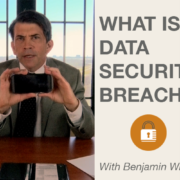 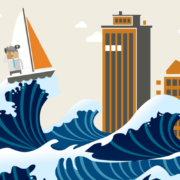 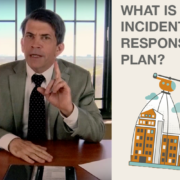 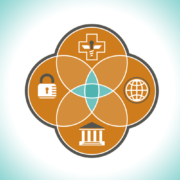 2014: The Year of Updating Frameworks
0 replies

Lessons Learned from the Imperva Data Breach
Scroll to top