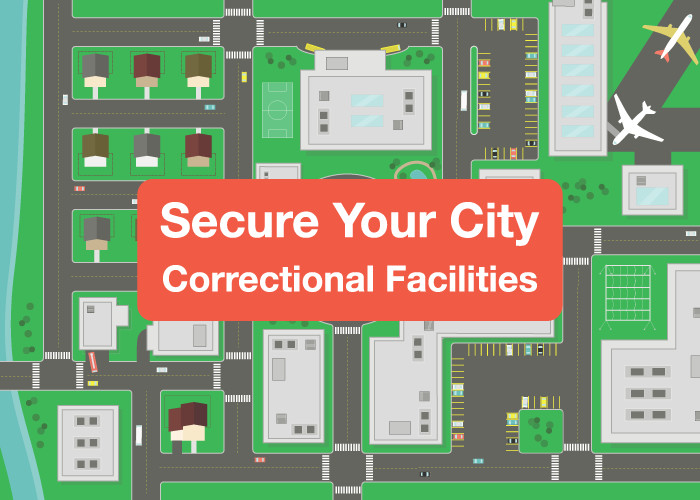 The Need for Effective Cybersecurity for Correctional Facilities

Securus Technologies, a prison technology company providing phone and video visitation services, has had several incidents that compromised data. In 2015, an anonymous hacker stole 70+ million records of phone calls placed by prisoners in at least 37 states, with links to downloadable recordings of the calls. This is bad enough for Securus, until you consider the nature of these calls. At least 14,000 of these recorded conversations were between inmates and their attorneys – calls that, legally, probably shouldn’t have been recorded in the first place in order to protect attorney-client communications. The Intercept reported that David Fathi, director of the ACLU’s National Prison Project, said, “This may be the most massive breach of the attorney-client privilege in modern U.S. history, and that’s certainly something to be concerned about. A lot of prisoner rights are limited because of their conviction and incarceration, but their protection by the attorney-client privilege is not.” In addition to Securus’ 2015 breach, in 2018 it was reported that Securus sold law enforcement data that gave them the ability to look up the location of cell phones on all of the major U.S. mobile networks. When Securus was hacked, its database of law enforcement officer usernames and passwords  was exposed.

These JPay and Securus examples don’t even cover the risks that face the technology that supports physical security. What happens if a cyber attack impacts the effectiveness of cell locks? What happens when security cameras stop working? Would a prison pay a ransom if a hacker infected their systems with ransomware? As technology advances and spread to prisons, so does the attack surface. Whether it’s from the inmate or an external hacker, there’s definite motivation behind hacking a prison’s connected technology. What does cyberecurity for correctional facilities look like in your city?

Auditing Basics: What is Scope?
Scroll to top