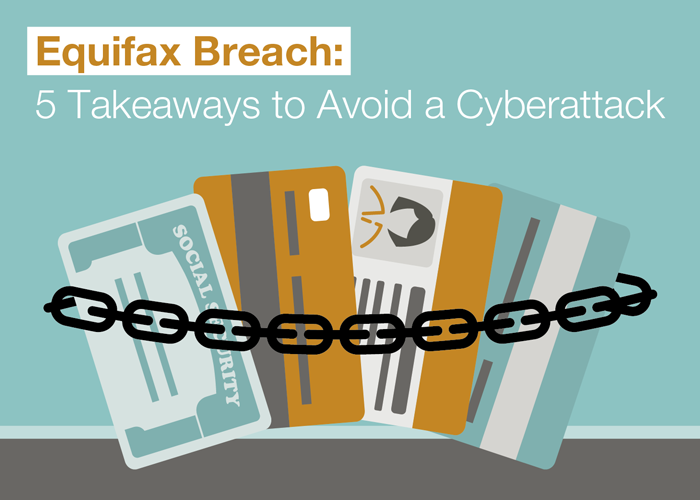 Equifax, one of the three largest consumer credit reporting agencies in the U.S., announced last week that a web application flaw exposed 143 million customer records to malicious hackers. Although not the largest breach in size, the Equifax breach may be the largest to date in severity considering the type of PII that was exposed. While mixed reports are speculating over the cause of the breach, criticisms are rising over Equifax’s lack of security practices and safeguards. Here is what you need to know about the Equifax breach and how you can prevent a similar attack at your organization.

What Happened During the Equifax Data Breach?

Equifax executives stated that the breach was discovered on July 29th and that exposure lasted from mid-May to July 2017. Of the compromised data were names, social security numbers, birthdates, addresses, and driver’s license numbers of millions of U.S. consumers, labeling this the most sensitive breach in history. Reports also noted that 209,000 U.S. consumers suffered exposed credit card numbers as well.

Cybercriminals gained access to this information by exploiting a vulnerability found in a web application. Web application vulnerabilities are the most common target for hackers to exploit, making it critical for organizations to incorporate secure coding and development practices for all web-facing applications. Equifax did not realize the breach right away, reporting that their databases didn’t show any evidence of unauthorized or suspicious activity.

Web application penetration testing is a form of permission-based ethical hacking in which a certified pen tester attempts to gain access to an organization’s applications. The purpose is to find weaknesses that could potentially be exploited by a malicious hacker as part of a routine security check. Finding the holes in your security infrastructure before someone else does allows organizations to protect themselves from a devastating attack like the one Equifax has suffered. Penetration testing should be performed, at minimum, on an annual basis, however, with the rapidly changing cyber-threat landscape, many IT security professionals recommend a biannual assessment.

Implementing a defense-in-depth strategy is a good way to present more obstacles to a determined attacker, delaying and detecting them before they become successful. The Equifax breach uncovered the fact that, despite having security issues in the past, there were not many layered safeguards in place to help mitigate an attack. A multi-layered security posture is the best defense. Some examples of layered security controls include antivirus, firewalls, multi-factor authentication, intrusion detection/prevention software (IDS/IPS), and monitoring.

Updating security patches, specifically critical patches, is important for preventing a malicious cyber attack. The number one target of cyber criminals is known flaws left unpatched. Although not directly related to this security breach, security experts reported that Equifax had failed to patch an XSS vulnerability that the company was warned about in 2016. It was also noted that Equifax was using a mix of old technology such as IBM WebSphere, Apache Struts, and Java, leaving their infrastructure vulnerable. Keep patches, software, and all technologies current and up to date to prevent flaws in your security.

Don’t let your organization be the next major data breach headline. Implement these five lessons learned today. For help securing your IT infrastructure and testing your security posture, contact us today.

What is Web Application Penetration Testing?

What is a SOC 1 Audit and Why Do I Need One?
Scroll to top